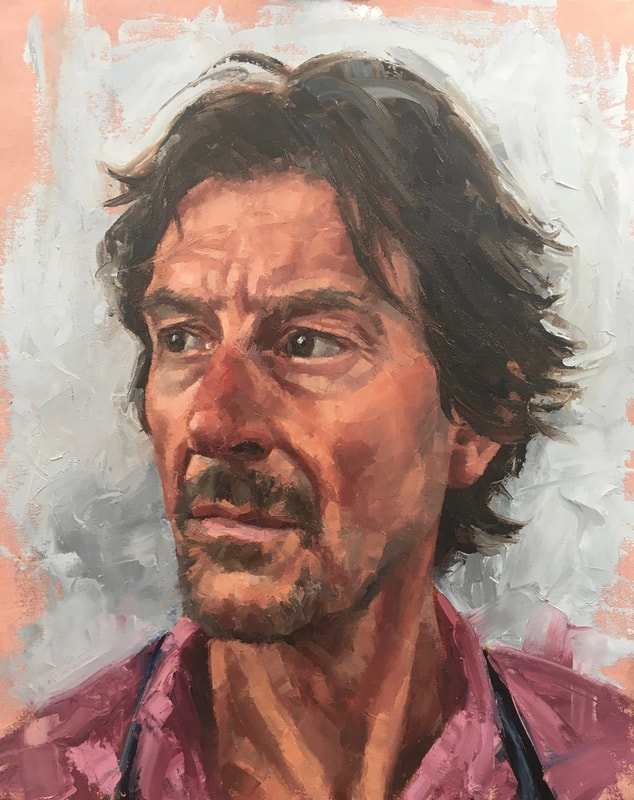 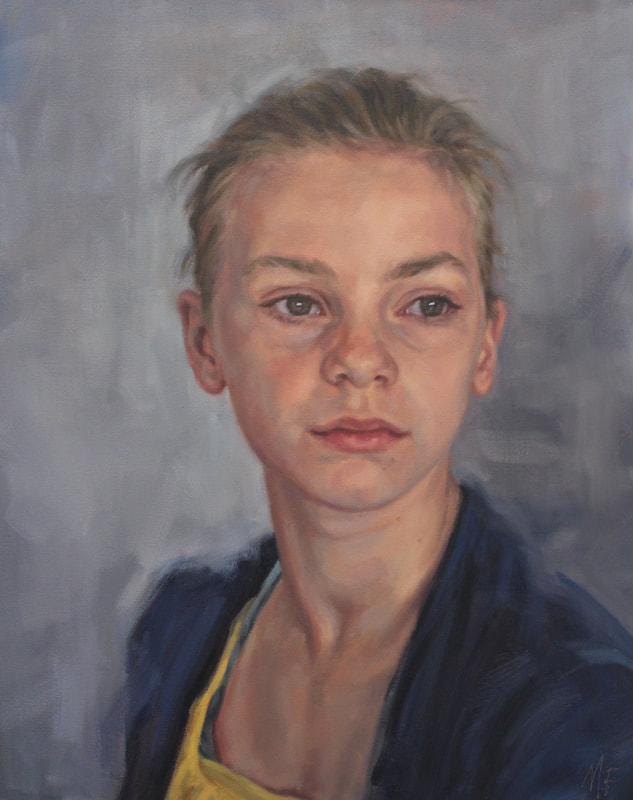 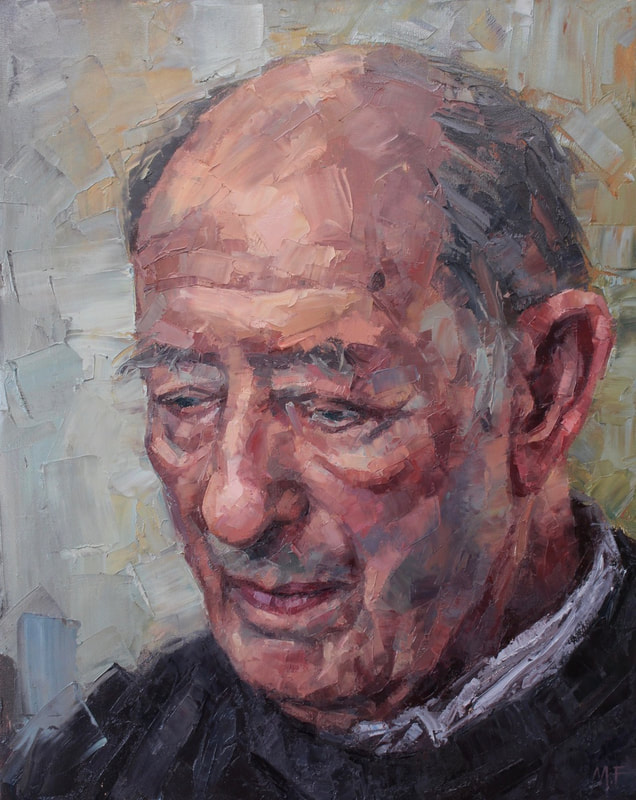 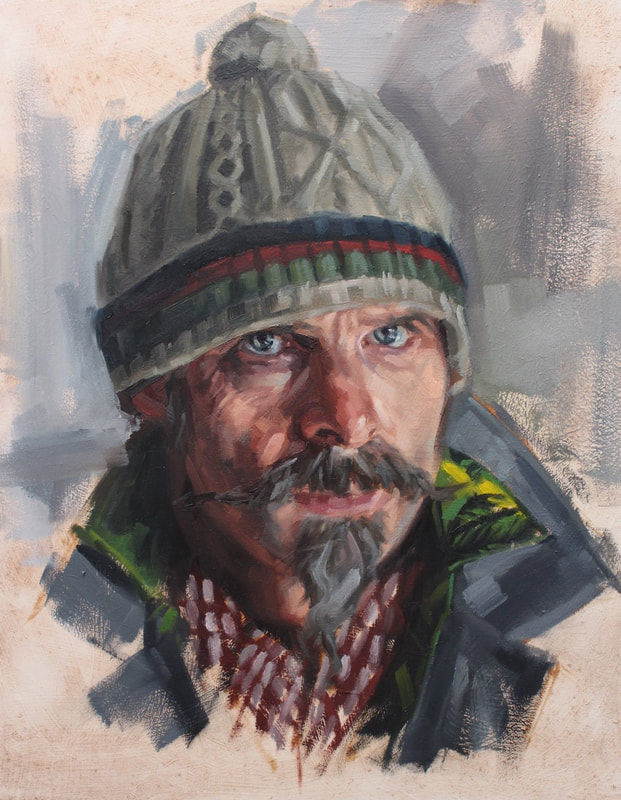 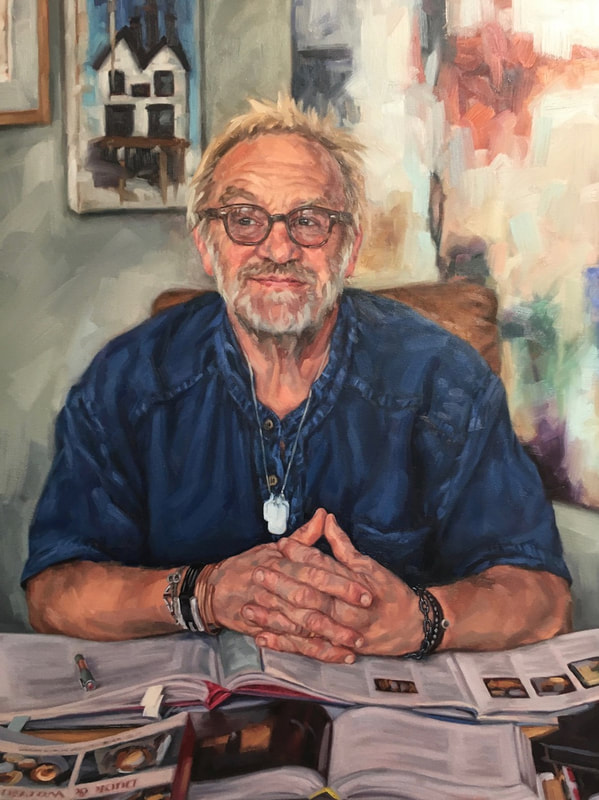 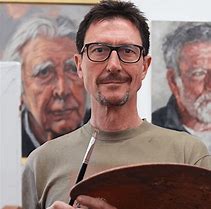 Artistic Subjects: Portraiture & Landscapes
Artistic Medium: Oils
​
Mark Fennell is a professional portrait painter who works to commission from his home studio in the hill top village of Brill in Buckinghamshire. He works predominantly in oils, notable sitters include Antony Worrall Thompson, John Hood, Lord Mayor of Birmingham and singer - songwriter John Otway.
​
His work has been selected for exhibition with The Royal Society of Portrait Painters at the Mall galleries London on a number of occasions and also The Royal Society of British Artists. As well as portraiture, Mark also enjoys the challenge of painting outdoors, working at speed to capture the fleeting effects of light over landscape.
​
Mark was elected member of The Royal Birmingham Society of Artists in 2007. He is also a member of Oxford art society Buckinghamshire Art Society. Mark runs workshops and demonstrations for art groups and societies across the uk and occasionally in Portugal and the costa Blanca Spain.